Publication of a new book

None
2022
$8,000
The Museum is seeking sponsors to to support the publication of a fascinating biography, to be published by New South Publishing in October 2022.

“The Naturalist: the remarkable life of Allan Riverstone McCulloch” reveals the highs and lows of this brilliant scientist and illustrator, who first visited the island in 1902 with Edgar Waite of the Australian Museum. McCulloch returned often, staying with island families to celebrate Christmas and collect specimens for the Australian Museum. Later in life, he retreated to the island to recover from bouts of mental illness. He would soon be sitting in the sunshine, writing articles on his portable typewriter, or taking photographs of island life, or painting some of the amazing marine life from the island.

Following McCulloch’s  tragic death in Honolulu in 1925, his friends arranged for a memorial to be erected at Signal Point, where it stands to this day overlooking the coral lagoon where he spent many hours studying its fishes and corals.

Author Brendan Atkins has woven a fascinating narrative to reveal the talented life and tragic death of this forgotten figure in the history of the island.

‘The Naturalist: the remarkable life of Allan Riverstone McCulloch’ 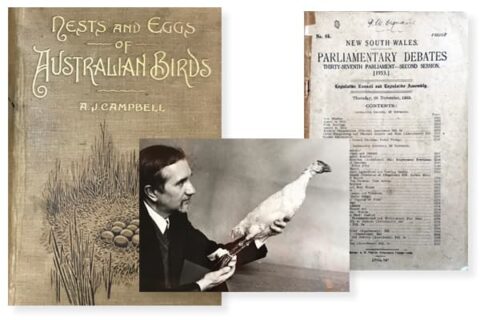 Another donation from Hans Rueckert

Hans Rueckert donated a large collection of books and maps to the Museum in 2017. Recently he came across some more boxes of items and offered to donate these as well. Purchase of a plan cabinet

The Museum is seeking sponsors to to support the purchase of a new 6-drawer horizontal plan cabinet. 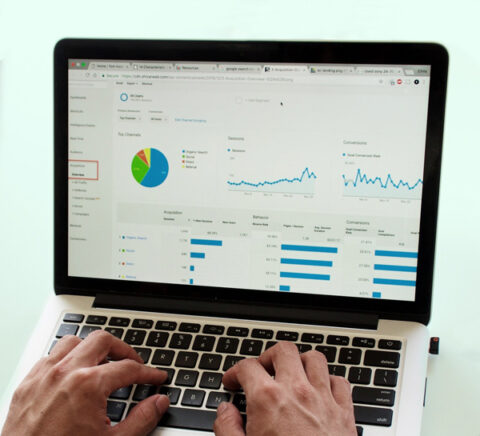 Monthly and annual payments are needed to keep our website up-to-date and fully functional.
Regular donations are sought to help offset these costs.