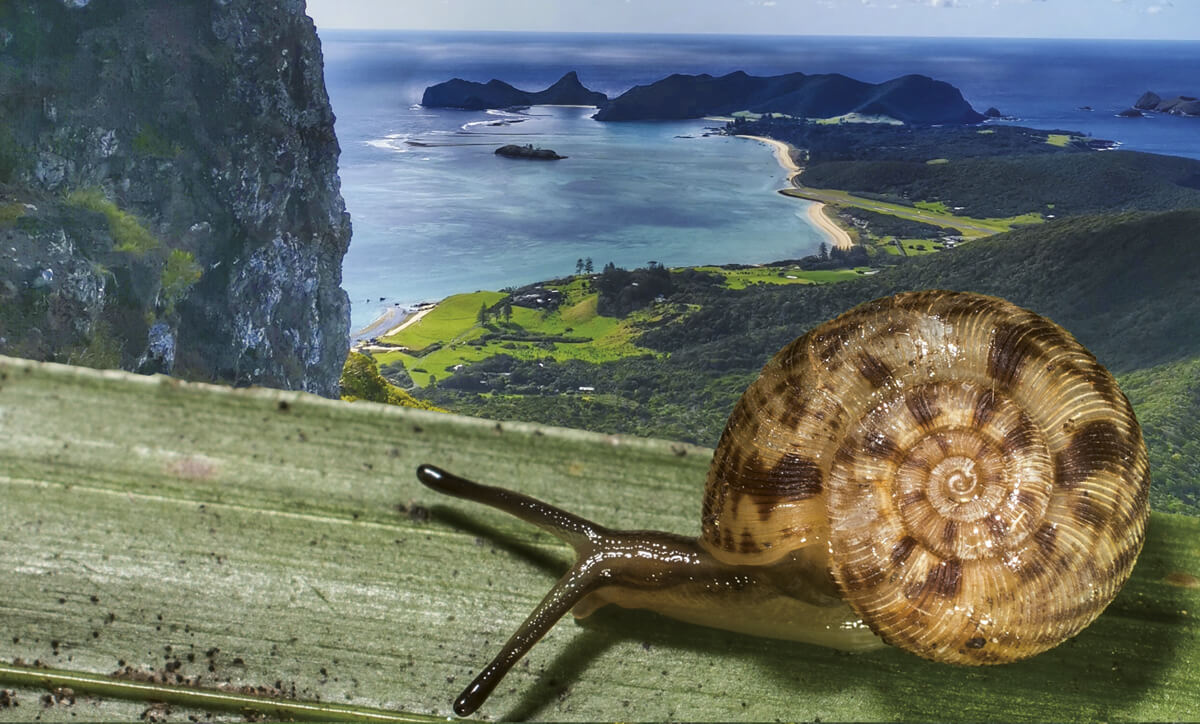 A new field guide for the island has just been released: Land Snails of Lord Howe Island.

A new field guide for the island has just been released – Land Snails of Lord Howe Island. This has been a production by Australian Museum Scientific Publications, and is in the same pocket-sized format as other field guides for the Island.

Lord Howe is considered a hotspot for snail evolution in Australia. There are over 80 different species recorded on the island, most of them only found here. This is Australia’s greatest diversity of land snails, and some have only been discovered by science in the last few years.

The snails range in size from minute, with a shell diameter of just 1 mm, up to 60mm long. Each of the native and introduced snail species is described and illustrated in the book; and there are notes on snail biology, and how to identify land snails.

More details can be found on the Australian Museum web-site: Land Snails of Lord Howe Island

The Museum has copies of the book for sale for $15; call in and pick one up, or email [email protected] to arrange payment and delivery.

This book is part of a series of field guides available at the Museum, and on-line from Ian Hutton. The other titles include: Birds, Ferns, Marine Life, Plants and Rambler’s Field Guides. 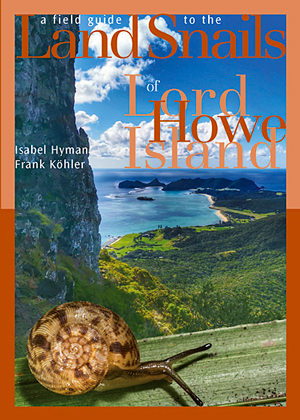