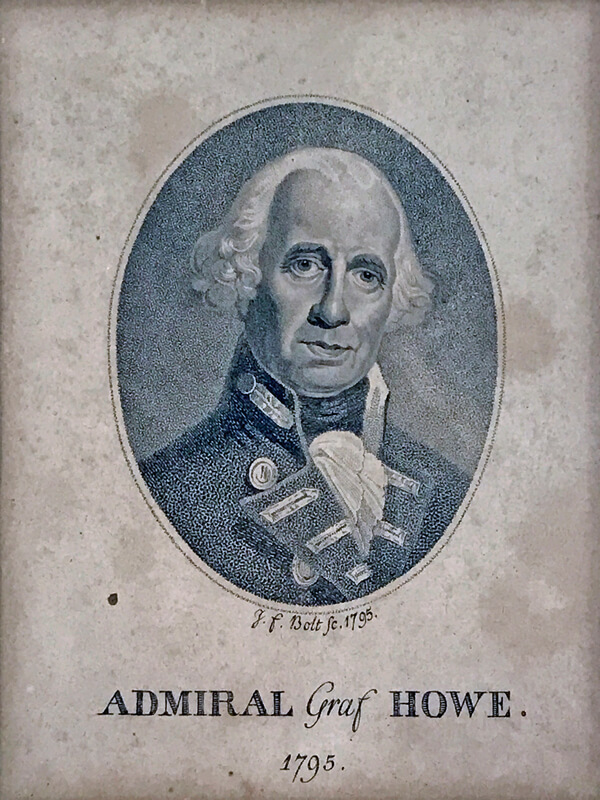 Ursula Potter, a friend of the Furber family (who are well known on the island) has donated an original 1795 lithograph depicting Admiral Howe, after whom our island is named. 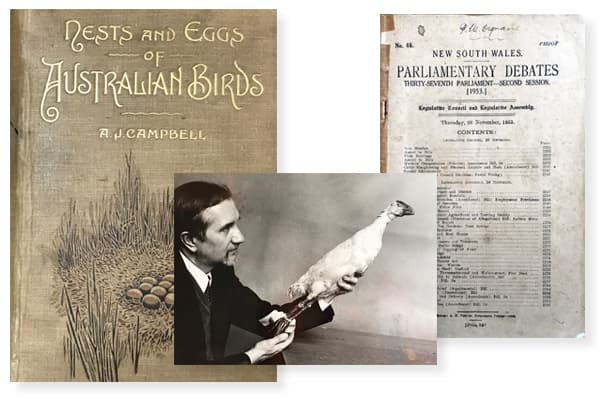 Hans Rueckert donated a large collection of books and maps to the Museum in 2017. Recently he came across some more boxes of items and offered to donate these as well. In 2020 the museum was successful in obtaining a grant from State Library to have a museum specialist visit and carry out a Collection Significance Report on what the museum holds as community heritage. Melanie Piddocke, from Queensland Museum, visited in June, 2021 and spent a week going through all collections with the Curator to … 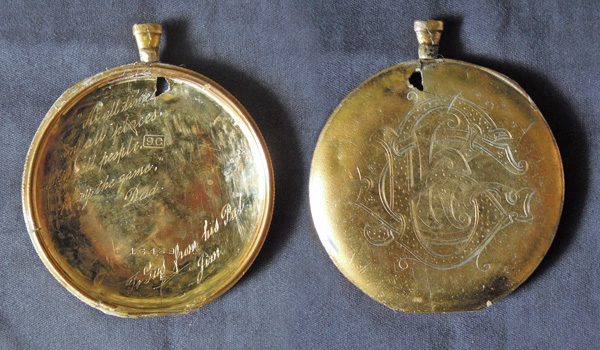 Jeremy and Jan Colman visited Lord Howe Island for a week back in June of this year, and were walking on Middle Beach one afternoon and found the front cover of an antique gold fob watch. It was jammed underneath a boulder that was revealed at low tide close to the southern end of the … With the help of our President Robyn Warner’s son-in-law Peter van Dijk, the museum now has a very accessible digital archive of all issues of the island newspaper, Signal. These are on an iPad with a searchable function so that a user can type in a name, or any words, and instantly have all of … In May we hung an artwork piece in our Environmental Gallery. It was donated by Hobart-based Detached Organisation. Artist Lucienne Rickard was commissioned to visit the island during the annual seabird/plastic research program and follow the researchers through the period. This is Lucienne’s art piece, measuring  170 x  170 cm. A still photograph doesn’t do … 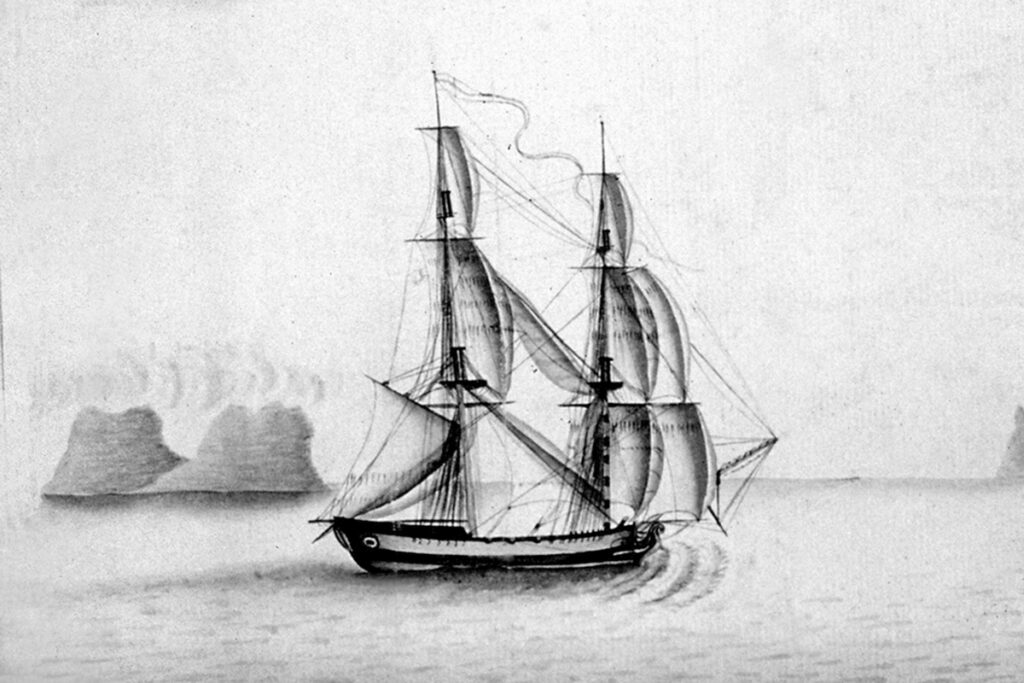 The Museum holds many documents relating to the island’s history: Lord Howe Island Board reports on various aspects of the island. These include documents involved in preparation for World Heritage Listing in 1982. Various original diaries, shop ledger books and lodge guest books donated by island families. Telegrams between the Board and the NSW government … The Museum holds an extensive collection of Island newspapers.
The first local newspaper started in the 1930s, written by Will Whiting. In 1954 Jim Whistler and Trevor Nixon commenced the The Signal. This was hand typed and reproduced on a spirit and ink print press known as a Gestetner.  More recently the newspaper was reproduced with a photocopier machine. Jim had a break from September 1987 to October 1988 when Daphne Nichols produced a newspaper called Sailo.
Jim then again ran the The Signal until 2006 when Barney Nichols took it over and ran it until October 2014.  Then Stephen Sia took over its operation, using a team of local contributors.
The collection also includes many mainland newspaper and magazine clippings relating to Lord Howe Island.
The Museum received a grant from the Lord Howe Island Board to purchase a high speed scanner. In 2019 the entire collection of local Signal newspapers was scanned as searchable PDFs, enabling rapid search of names, words etc, and these are available in the museum on computers and iPad for residents, visitors and researchers.