In 1978 Jim Dorman founded the first museum on Lord Howe Island, sharing a small cottage with the RSL. Jim became the President and Curator until 2002. During the 1990s he enlisted the help of Ian Kiernan to raise the funds to build the new museum, completed in 2000.

Local artist Anna Thompson has a talent for portrait painting and the museum committee commissioned Anna to complete a portrait of Museum founder Jim Dorman.

We did find a sponsor for this project, Beatrice Claflin, the daughter of Dean Claflin. Dean was a good friend of Jim and had worked with Bill Lambourne on a number of museum projects in the 1980s, including completion of a wonderful scale model of the SS Morinda, which forms part of the permanent shipping displays in the Historical Gallery. The portraits will hang above the door into the James Dorman Historical gallery.

In 2021, the Museum commissioned a portrait painting of founder James Dorman.
Read More This book gives information on often asked questions about the Woodhen, plus the story of its rescue from the brink of extinction in 1980. The production was provided by LHI Museum volunteer committee members Ian Hutton, Sue Nichols and Margaret Murray.
Read More Shirley had this booklet reprinted in memory of her mother, and to support the Lord Howe Island Museum. The original was one of the first booklets available to tourists after World War II.
Read More 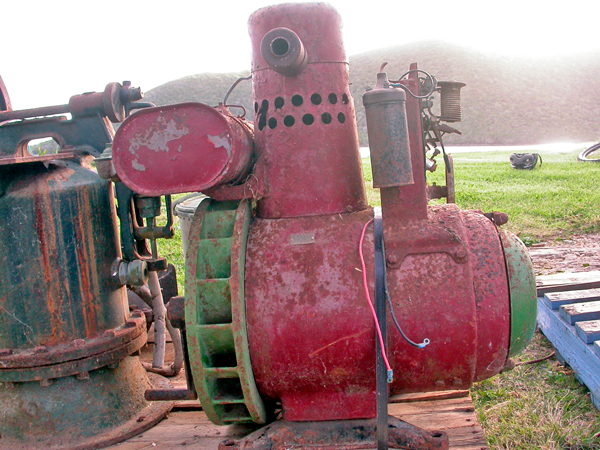 This generator has been part of the museum’s collection for some 20 years. Funds were used to engage local mechanic, Bing Simpson, to give the generator conservation treatment to limit future oxidation and preserve the original character.
Read More

This lavish 264 page colour book is a celebration of World Heritage Lord Howe Island. Sponsorship of the book came following a visit to the Island by Michael Looker, Director of the Nature Conservancy (Australia), who felt that it is important to promote Lord Howe Island as an example of world’s best practice environmental management by the Lord Howe Island Board and the New South Wales government.
Read More In 2013 the Museum carried out a major extension to the front verandah. This has provided an attractive setting for residents and visitors to enjoy the Museum facility, and also the cafe and internet services. This project cost the Museum considerable funds but it could not have been completed without the extraordinary generosity of many volunteers.
Read More 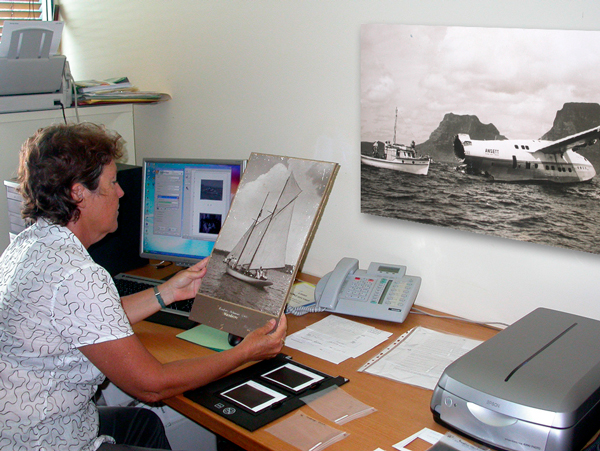 This project enabled the purchase of scanner and software to digitise the collection, and a research assistant to carry out scanning of around 3,500 images. It is envisaged the collection will grow, with donations and acquisitions.
Read More This display was designed to show how introduced animals were part of the way of life for previous generations, the impacts those animals had, the benefits since cats, pigs and goats were removed in the 1980s, and to prompt consideration of what might be done about rodents.
Read More 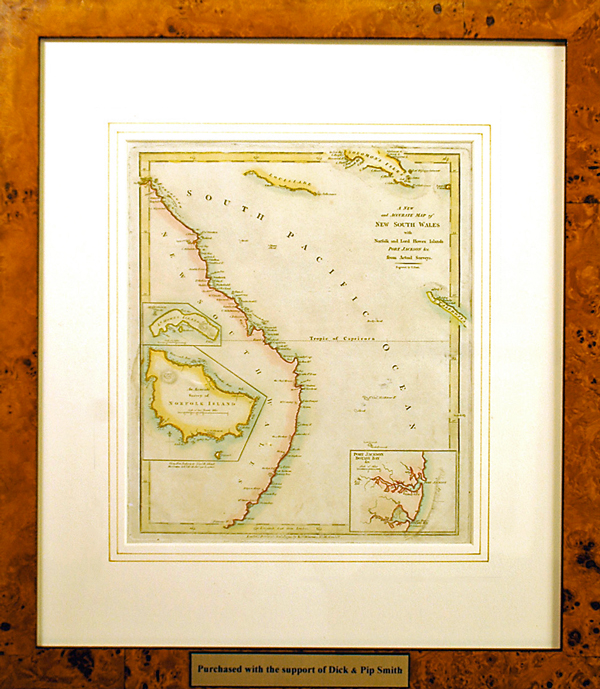 This map provides a valuable addition to the museum collection and forms an integral part of the displays in the James Dorman Historical gallery. The donation was made by Dick and Pip Smith, on the occasion of the 40th anniversary of Dick’s first climb of Ball’s Pyramid in 1964, and included a custom-made frame.
Read More 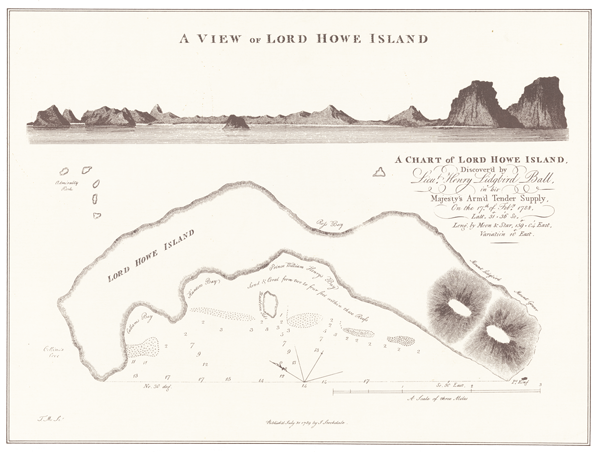 Lord Howe Island was discovered on 17th February 1788, by the First Fleet ship Supply. One of the earliest maps made of the Island is a 1789 map by John Stockdale, England. Mr Bradley Trevor Greives kindly sponsored the purchase and framing of this map in 2005.
Read More The Lord Howe Island Museum holds a large library collection of books, magazines, journals, films and articles related to the cultural and natural history of the Island. This Lord Howe Island Board community grant enabled the appointment of a part time researcher to be employed to organise and catalogue these items.
Read More 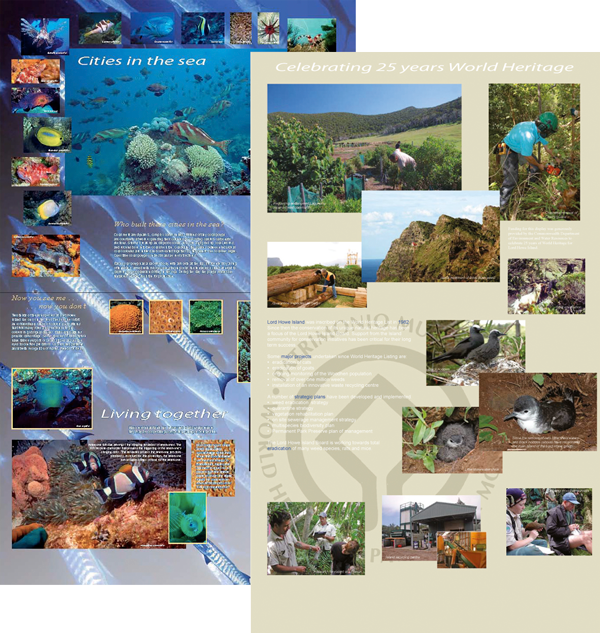 The Lord Howe Island Board contributed funding through a grant from the Commonwealth Department of the Environment, to celebrate 25 years World Heritage of Lord Howe Island.
Read More